We can't wait to work with you! 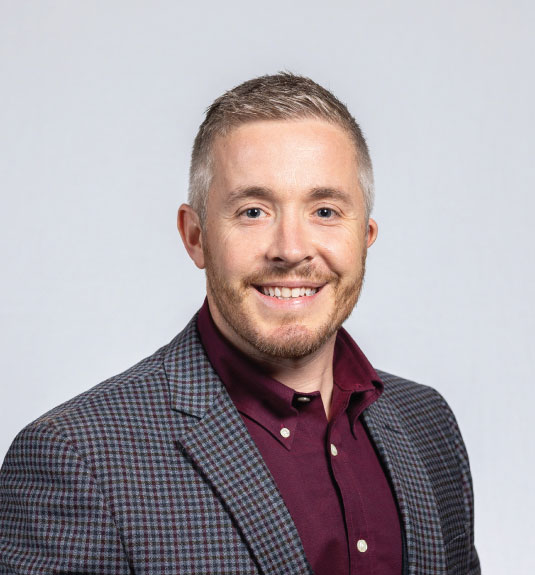 Ben was drawn to construction at a very young age when he was allowed to tag along with his dad, who was a mason for 40 years. He decided to make this passion his profession and obtained a B.S. in Construction Management degree with a minor in Business Administration from Minnesota State University.

Ben used his career ambition to find new challenges in new environments, his first being in Denver, Colorado where he learned the field engineering side of heavy industrial construction and the importance of working as a team to accomplish a common goal. After this stint in Colorado, Ben traveled back to Minnesota where he started his career in waterproofing and restoration in Minneapolis. From there, he moved to Dallas, Houston, and finally, back to Dallas- where he and his family are excited to put down deeper routes as the newest challenge of growing the Sunbelt family and footprint is the main objective.

Throughout Ben’s career, he has seen firsthand the successes and failures surrounding teams and reaching their potential. Through these successes and failures, Ben has made it a priority to learn each day. Helping build individuals into the best versions of themselves which drive an organization to become the best version of itself, is Ben’s passion.

When not working side by side with his teammates at Sunbelt, he enjoys time outdoors with his wife and twin boys, his other team. 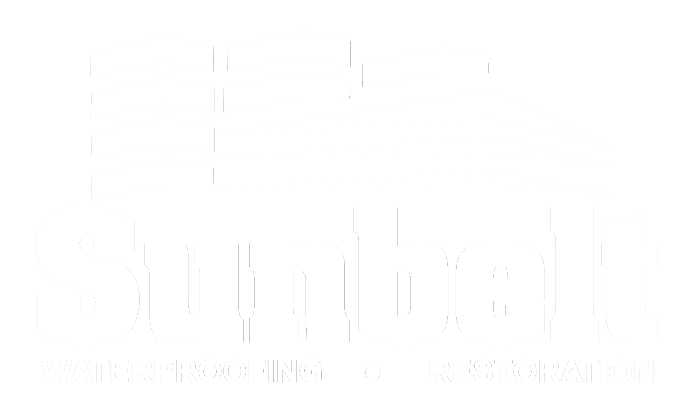